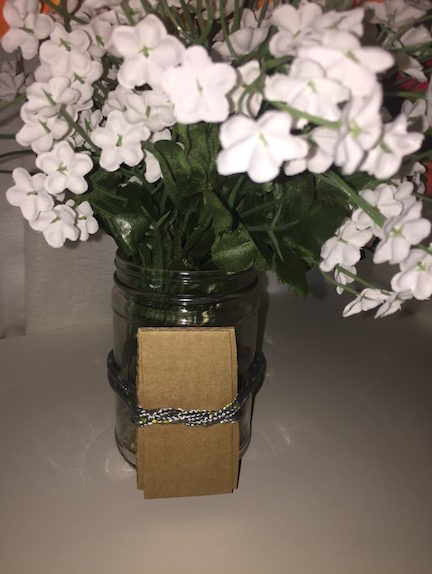 The Knot of Counterpoint 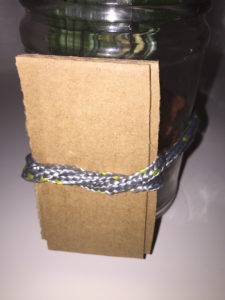 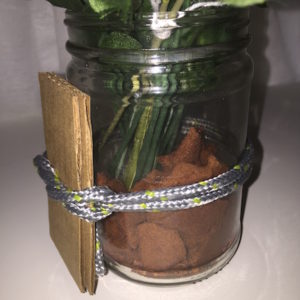 The Knot of Counterpoint is made out of young vine or tall grass. if a sufficient length of vine or grass cannot be found, several can be woven together so long as the ends are left loose until the final tightening of the knot. This knot requires more flexibility in its materials than others, a pinched loop or splintered twist will break the Counterpoint before it’s begun.

Blood must not be drawn to correctly knot a Counterpoint, in fact, should even the slightest prick befall the one fashioning the knot, great care should be taken to find new rope, pick another tree, and separate the spoiled materials lest they be used together again for any sort of summoning or sacrifice. Instead, once the decision is made to tie this knot, a piece of wood freshly hewn from a sacred tree should be found for incense. Sacred trees are few and far between, hidden in the oldest parts of the forest. The Daughters know their land, their home and area of reign, they have blessed the trees marked for power and called them each sacred by name. They follow those who search out the marked trees, who break off a branch, gouge out a chip. Should one happen across a sacred tree at any other time, it is ill-advised to take a piece for future use. The Daughters will know, and will not honor its use in a sacrifice.

A Counterpoint was first tied in the Eyrewood by a Lookout whose sister was called to the forest years before he was old enough to be fitted with cloak and sash. They no longer speak of her at home, she fades from his memories a little more with each passing season, but he will never forget how she’d sing him to sleep every night. He does not fear the forest like others in his pack, when they huddle together on campouts for more than just warmth, as every shift and creak in the forest startles them to muffled shrieks. What fear is out there when his sister, a Daughter, is watching over the forest just like she watched over him before? He is one excursion away from his last badge when the Ebb encroaches on their village, bolder and stronger than any elder can remember. They do what they can on their own, every post outlining the village perimeter bears Knots, the Thornwatch are heard at all hours beyond the village clearing, but it is not enough. With everything out of balance and the only recourse left to anyone is to try the impossible, it is only then that he sets out to find his sister. He instinctively, perhaps foolishly, assumes that while her loyalties may have changed, she will not completely abandon him, her family, her first home, not if he could just talk to her.

His quest is doomed from the start. Along the way he breaks nearly every tenet he so steadfastly upheld since his first utterance of the Lookout oath. He never sees his sister again. But before he falls he stumbles across a sacred tree. He ignores the rules that protect them, villagers and Lookouts alike, from the wrath of the forest and breaks off a branch. He knows all the Knots, memorized the guide inside and out by his tenth year. There isn’t one for what he want most. With grass and vine that snagged on his satchel, he ties up his offering, pictures his father’s fingers plucking a melody on the lute, hears his sister’s lilting voice echoing in the wind. He strikes his flint, sets the sparks against the sacred branch and focuses on the warm glow as it smolders because, for the first time, the forest scares him.

She finds him later, too late, called away from her station by the one charged with overseeing the sacred trees. Their actions do not change, they do what they always do and protect the forest, restore the balance.

The villagers, the ones that survive, swap stories as they rebuild. They can’t completely agree on what happened, but they all remember the Daughter. For most, she is the first who allowed them to see her. Hair woven full of luminescent flowers, her familiar two paces behind, she walked at half-speed through the battle, untouched by the surrounding chaos, to one of the many flattened homesteads. She relieves her beast of its burden, a body, a boy, one of their own. From the rubble she pulls out a broken lute, fashions an unrecognized knot around its neck, rooted on a piece of sacred tree. She places a kiss on the boy’s forehead before walking back into the forest, head held high, a single tear tracing the curve of her cheek.