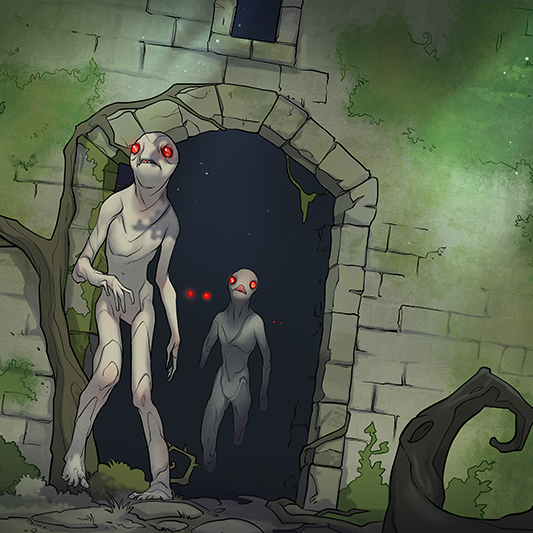 Though the nights seep with fog,

And the the limbs dip deep into the bog,

The eyes gaze red and see your bones,

Turning the flesh into stones,

The sounds of pain get lost in the mire,

Whilst sounding to others that of a choir,

Setting change of body to stone,

Some men dare to challenge it so,

Most men die when it sees its foe,

Limbs and weapons in the air flown,

The opponents rubble now from stone,

Three heads a monster that causes such ire,

More people to gaze for its leaves of fire,

One weapon to defeat it you must hone,

To repel the gaze that turns you to stone,

A dagger made of serpent, bird, and hog,

Forged in flame and made alone,

As cold as ice and stronger than stone,

A champion hides and makes his strike,

Moving between branches and stones alike,

To pierce it’s flesh that’s made of stone,

Ceased one’s living and has made death,

A child’s life is no longer its own,

Protecting the village and the throne,

No longer shall they live in fear,

Of monsters crashing and causing drear,

Seeds of prosper have been sewn,

Soil now tilled that once was stone.